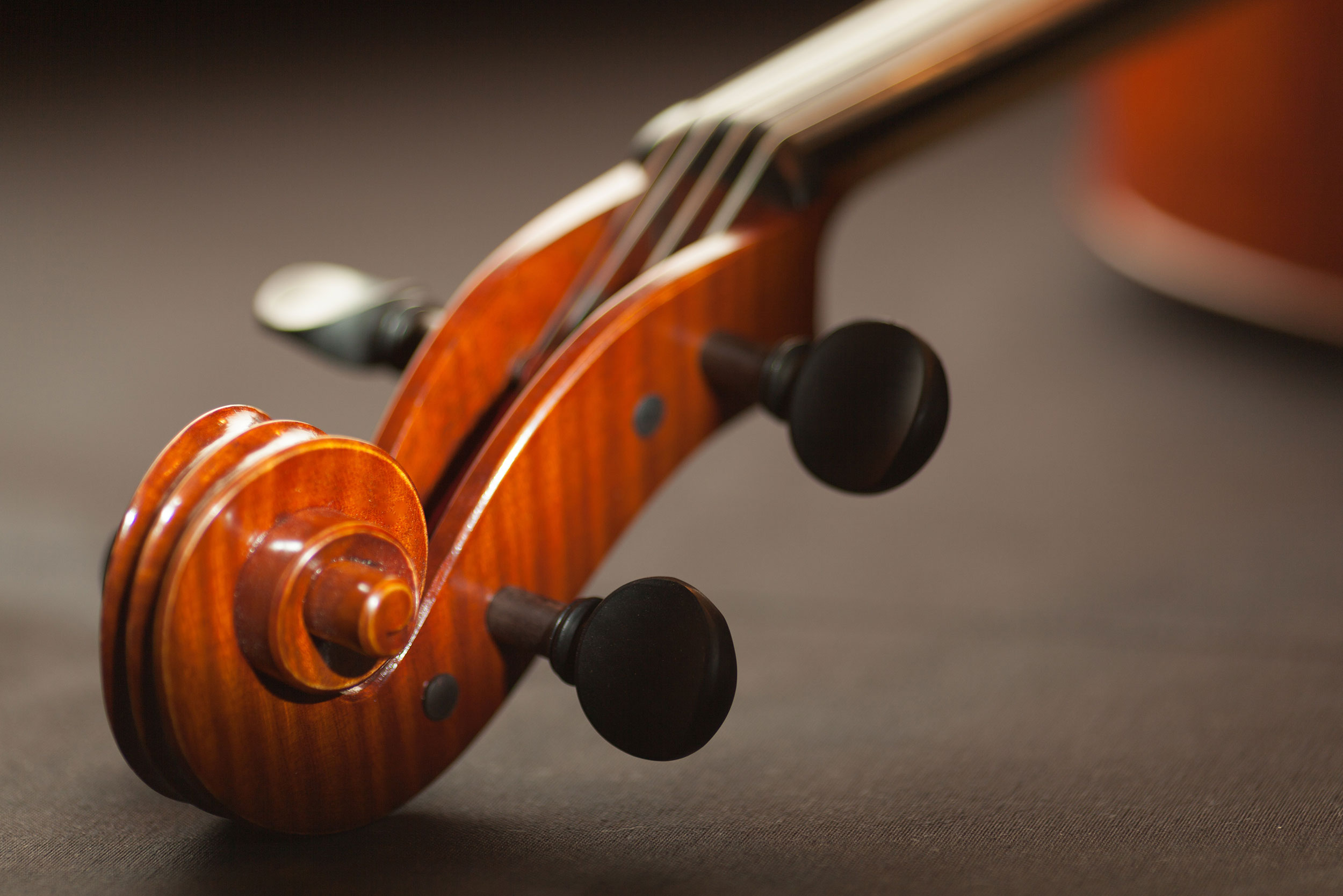 Joana González Subirà (Vic, Barcelona), started playing cello at the age of three. Eight years after, she switched to double bass and started studing with Xavier Puertas at the Municipal Conservatory of Barcelona and additionaly taking some lessons with Jonathan Camps. In 2013 she left Spain to start her bachelor studies with Ernst Weissensteiner in Graz, Austia. In 2018 she finished her bachelor's degree in Ljubljana with Zoran Marković and continued with the master's studies there. From a very young age she has been part of youth orchestras such as JONDE (Spanish National youth Orcherstra), Wiener Jeunesse Orchestra or GMJO (Gustav mahler Jungen Orchestra). She has been collaborating throughout the years with several professional orchestras; Opera and Ballet Maribor orchestra, Opera and Ballet Ljubljana orchestra, RTV symphony orchestra of Slovenia and Slovenian Philharmonic Orchestra are some of them.

Sae Lee (Japan), after studying at the University of Music Toho-Gakuen she continued her studies at the Conservatoire National Supérieur de Musique de Paris with Professors Michel BEROFF and Eric LE SAGE. In June 2007 and 2008 she graduated with the highest marks of Piano and Chamber Music. She has been a prizewinner of numerous international piano and chamber music competition in Japan, Italy, Bulgaria and France. She appeared on radio and TV programs in Japan and also in Europe.

Lucijan Marija Škerjanc (1900-1973) was a Slovene composer, music pedagogue, conductor, musician, and writer. As a musician educated in Ljubljana, Prague, Vienna, Paris and Basel, Škerjanc was open-minded in his views and multifaceted in his work. The style of Škerjanc's musical language is rooted in late romanticism; for a short while he was attracted to expressionism. A refined sense of the colouring of sound led him towards impressionism, and in relation to form he was a classicist. But in his creativity each of these elements received a somewhat personal shade or tone.

Johann Sebastian Bach (1685-1750) was a German composer and musician of the Baroque period. He is known for instrumental compositions such as the Brandenburg Concertos and the Goldberg Variations, and for vocal music such as the St Matthew Passion and the Mass in B minor. Since the 19th-century Bach Revival he has been generally regarded as one of the greatest composers of all time.

Giovanni Bottesini (1821-1889), was an Italian Romantic composer, conductor, and a double bass virtuoso. Born in Crema, Lombardy, he was taught the rudiments of music by his father a renowned clarinettist and composer. He studied double bass in the Milan Conservatory with Luigi Rossi. After leaving Milan, he spent some time in America as a principal double bass in the Italian opera at Havana, where he later became director. Shortly before his death, he was appointed director of Parma Conservatory.

Johannes Brahms (1833-1897), was a German composer, pianist, and conductor of the Romantic period. Born in Hamburg, Germany, Brahms spent much of his professional life in Vienna. He composed for symphony orchestras, chamber ensembles, piano, organ, voice and choirs. A virtuoso pianist, he premiered many of his own works. Many of his pieces have become staples of the modern concert repertoire. Brahms has been considered, by his contemporaries and by later writers, as both a traditionalist and an innovator. His music is firmly rooted in the structures and compositional techniques of the Classical masters.